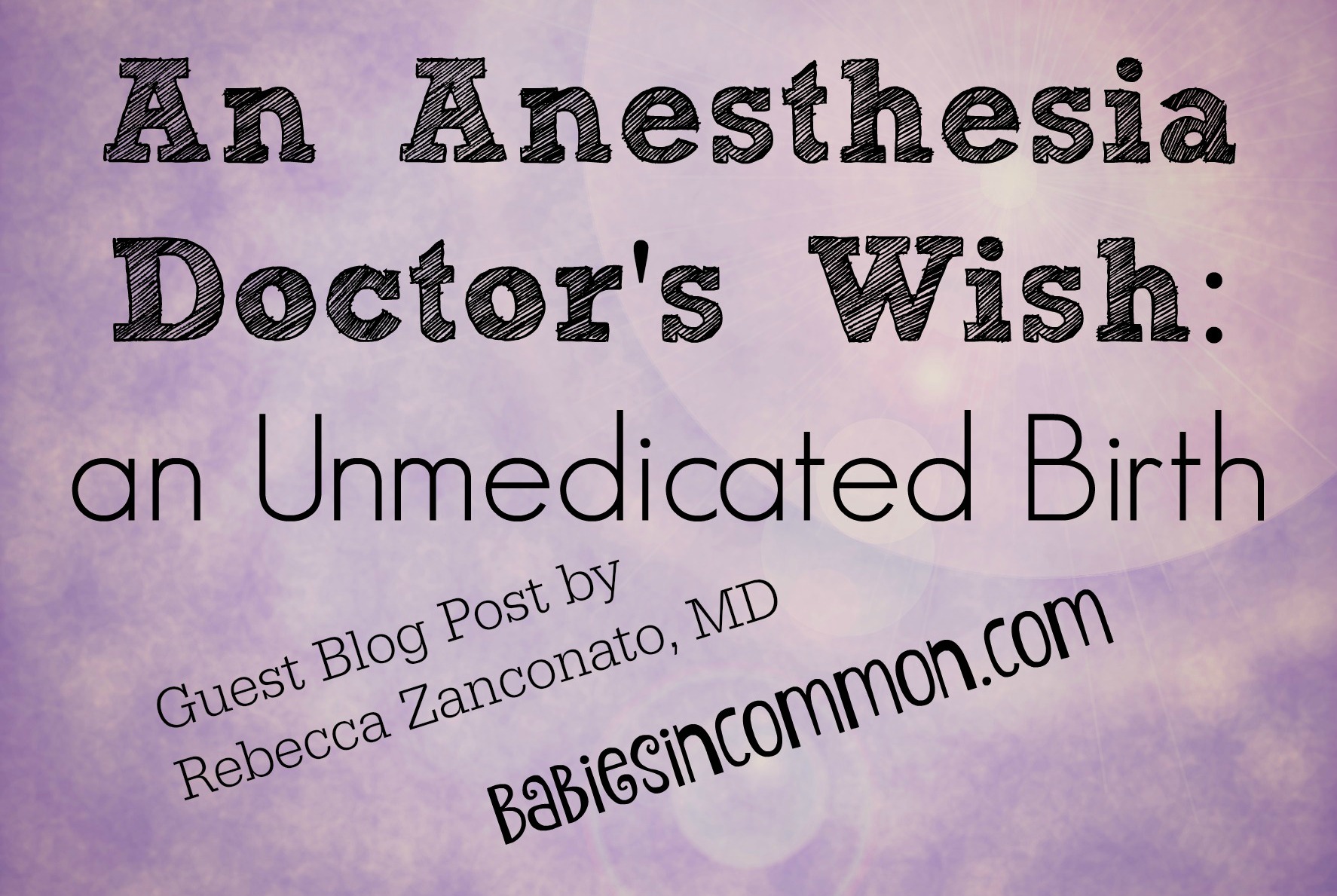 By the time I completed my first month of obstetric anesthesia training, I had concluded that every woman admitted to labor and delivery was a disaster waiting to happen.  No one ever specifically said this to me during any of my training, but in speaking with fellow residents I found that just based on our experiences in training we had all come to the same...

It's been busy over at Babies in Common. Expectant parents. Babies. New parents. Massage. Cookies. Toddlers. But something changed recently. I asked Button Tree Kids in Worcester to take over the responsibility of being the babywearing hub of Central Massachusetts! I still have Tula Ring Slings, Sakura Bloom Ring Slings and Boba Wraps if anyone needs them, but...

Mother's Day: a Time for Peace and Pride

I often wonder, as I hear all the ads on my local NPR station encouraging us to purchase flowers to be sent to our mothers for Mother’s Day, why flowers are involved. They don’t last very long. Why not potted trees…the symbolism is stronger there: the apple not falling far from the tree or how we are rooted in our families but yet branch out?

We send cards and...

Taking Shots at Each Another

Slight corrections made to this article on 3/29/15

Shots. A topic that is getting a lot of attention right now. Many parents feel strongly about shots, one way or another. Others aren't as passionate about the subject. But a rise in measles cases in the US has sparked an outbreak of anti-anti-vaxxers fever, if you will, in news and social media. On Facebook, some just...

I understand my baby's cues so why do I need to use sign language?

Occasionally, I come across a parent that will tell me that they don’t need to use sign language with their baby because they are really in tune with and understand what their baby is trying to tell them. Here are a few of the points that I convey to them to help them understand why signing with your baby is useful.

7 Ways to Make Travel Easier with a Little One 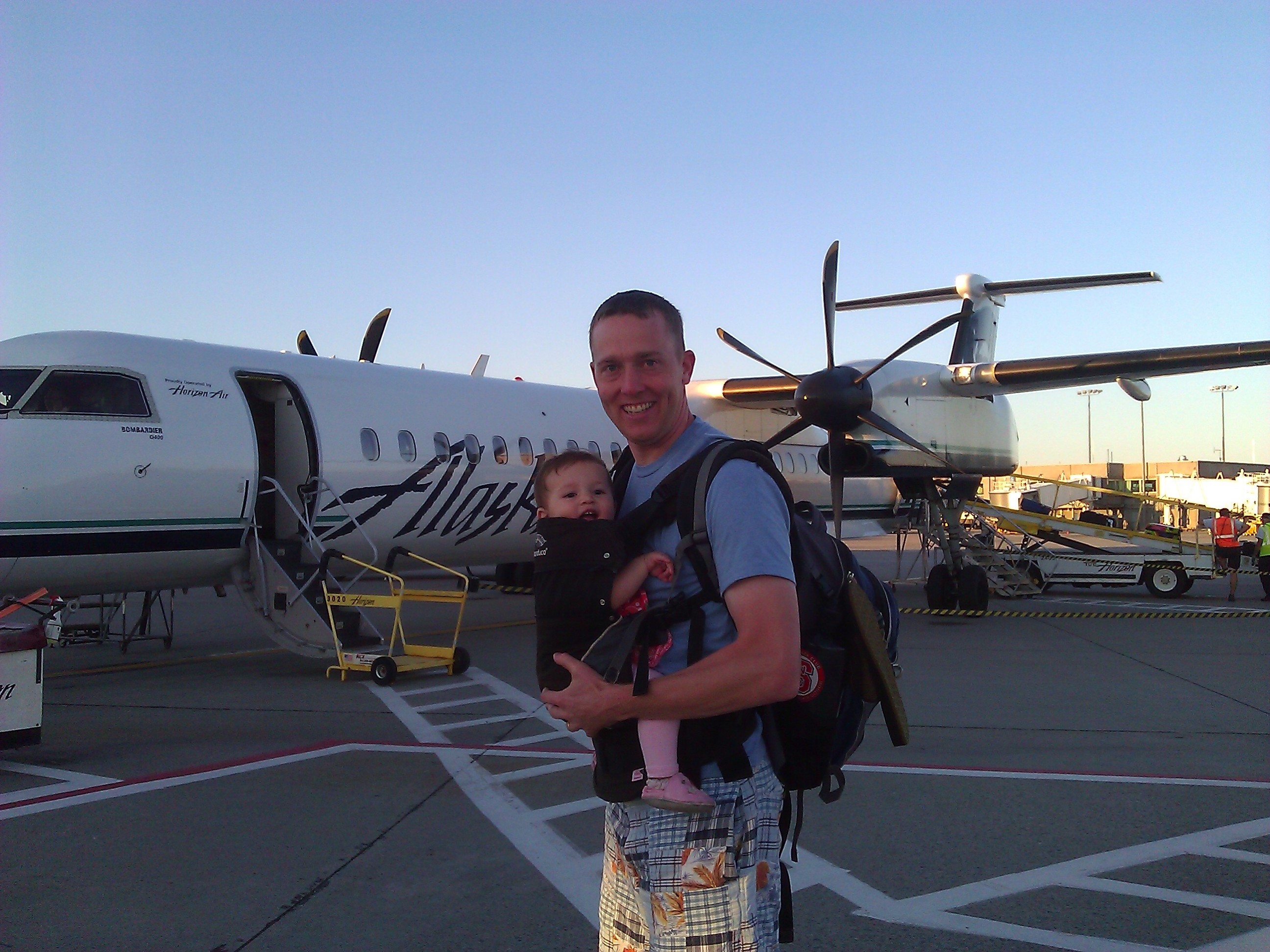 When I was pregnant, it seemed that everyone who looked at my belly told me that my traveling days were over.  The prospect of spending the next eighteen years cooped up in my house after spending the majority of my adulthood traveling was simply depressing.  That, coupled with the fact that my husband’s job requires 50% travel, made us even...

It's Valentine's Day. If you are like most parents, if you made it out last night (or if you don’t live in New England you might be out tonight) you ended up talking about the kid(s). Especially if you spent the better part of the last two weeks in New England buried in 3-5 feet of snow. With more on the way. Hmm…that’s also Mother Nature’s way of ensuring...

But They Said the Latch Looked Good

How many times have you heard someone say "well, at the hospital they said his latch looked good" but yet the mom saying this is still having breastfeeding issues?

I hear it all the time. In group. In private consultations. Online. It's an epidemic.

Did you know that hospitals are pressured by the department of public health to have high breastfeeding rates...what...